"So that one may walk in peace."
- Imi Lichtenfeld

Sign up before the end of 2022 to get a free month of training!

Only pay for enrollment package.

December’s weapon is STICK! Learn to use sticks to both attack and defend every Thursday this month 6:30 – 7:30 PM. All levels are welcome, no experience is needed. $20 drop-in for non-members.

What is Krav Maga?

“So that one may walk in peace.” –Imi Lichtenfeld, founder of Krav Maga

The roots of the self-defense system date back to 1930’s Bratislava in what was then Czechoslovakia at the beginning of WWII during Nazi occupation of Europe. Imi Lichtenfeld, the son of a detective and chief instructor of police in what was then Czechoslovakia, was an active practitioner of boxing, Judo, wrestling, swimming, gymnastics, and all-around athlete. As violence towards Jewish civilians and other minorities increased with the rise of Nazism in Europe, Imi’s drive to create a survival system to defend civilians in the streets was honed and thus the roots of Krav Maga were planted. 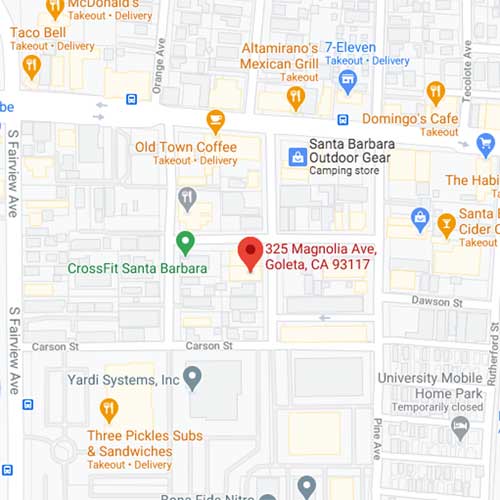